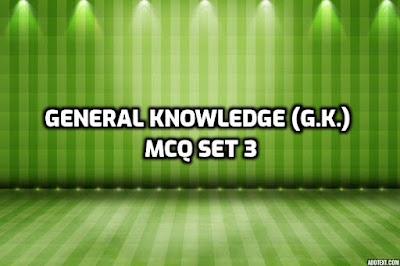 It likewise serves to planning on web-based MCQ based test like serious tests and others college or school tests, NET test , SET test and other placement tests.

You can make an interpretation of a test into your justifiable language with the assistance of Translate button which displayed at the right half of post.

View all posts by A.J.Bendale →